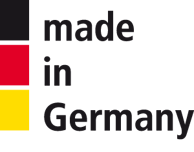 The DC-STIMULATOR and the DC-STIMULATOR MOBILE are stimulators for cranial electrotherapy that provides a stimulation using weak direct current (transcranial Electrical Stimulation tES) within non-invasive Interventional Neurophysiology. The electrical charge and current density applied are far below the threshold for releasing a stimulus and have a modular effect on existing neuronal elements.

Depending on duration, used current, current density and frequency the stimulation either inhibits or activates cortical activity.

To protect the clients the highest safety standards are guaranteed through multiple monitoring of the current path (monitored in hardware and software), with automatic shut-down in the event of complications (such as poor skin contact).

Made in Germany by neuroConn Technology, the DC-STIMULATOR provides reliable unipolar (DC) stimulation for tDCS in clinical practice.

For the investigation of tDCS (Direct Current), tACS (Alternating Current) or tRNS (Random Noise) during fMRI.

A Multi-Channel tES unit custom built by neuroConn Technology in Germany to house 4 - 16 independent channels for the investigation of tES.

Our highly experienced engineers are available to discuss your research or lab requirements for complete closed-loop solutions.

Our accessories range is suited to the any neuroConn DC-STIMULATOR device.  We offer a wide range of accessories, including electrodes of various dimensions and shapes, cables as well as conduction paste. Products can be ordered individually or in a set. We will also be happy to advise you which electrodes are best suited for your project. 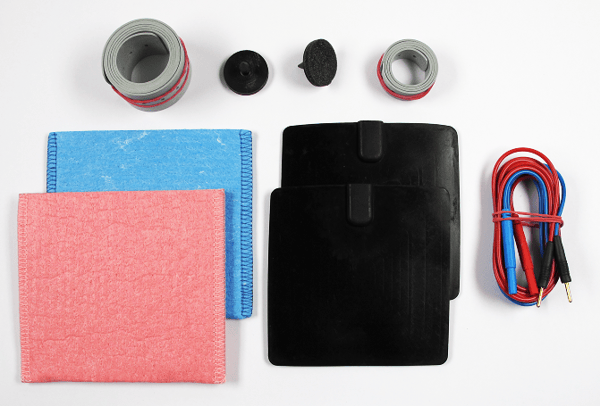 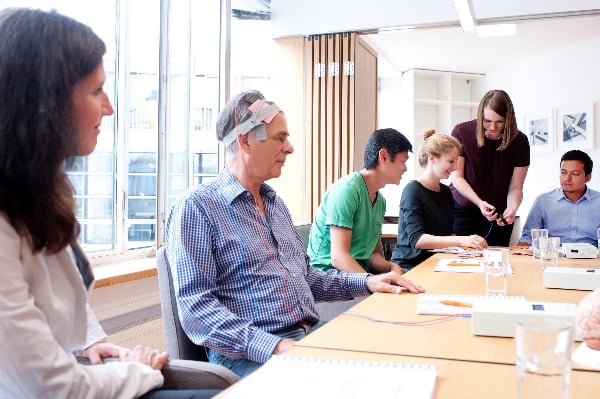 Learn more about our group and our mission to deliver innovative healthcare worldwide.

Learn more about our DTP & clinics

Learn more about our DTP & clinics