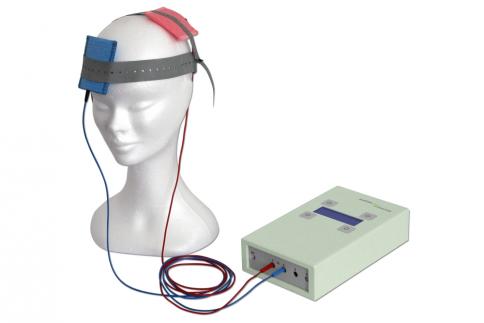 The DC-STIMULATOR PLUS is a stimulator for use in scientific research that provides stimulation with weak currents, either direct or alternating, (transcranial Electrical Stimulation tES), within non-invasive Interventional Neurophysiology. The electrical charge and current density applied through a constant current source are far below the threshold for releasing a stimulus. Depending on the duration, the used current, the current density, and the frequency of the stimulation has a modular effect on existing neuronal elements by either activating or inhibiting cortical activity. 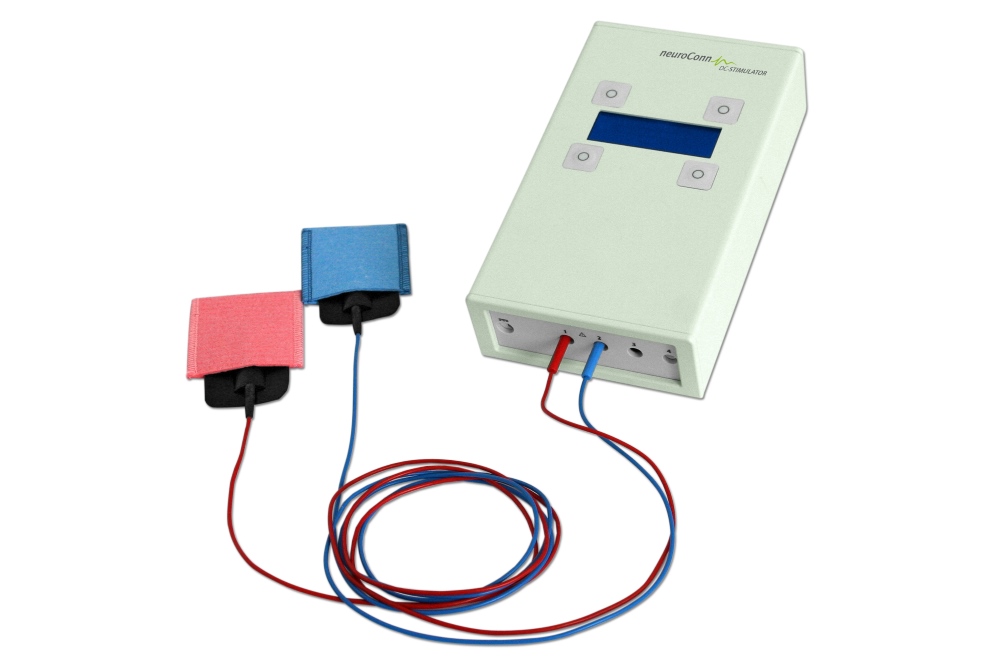 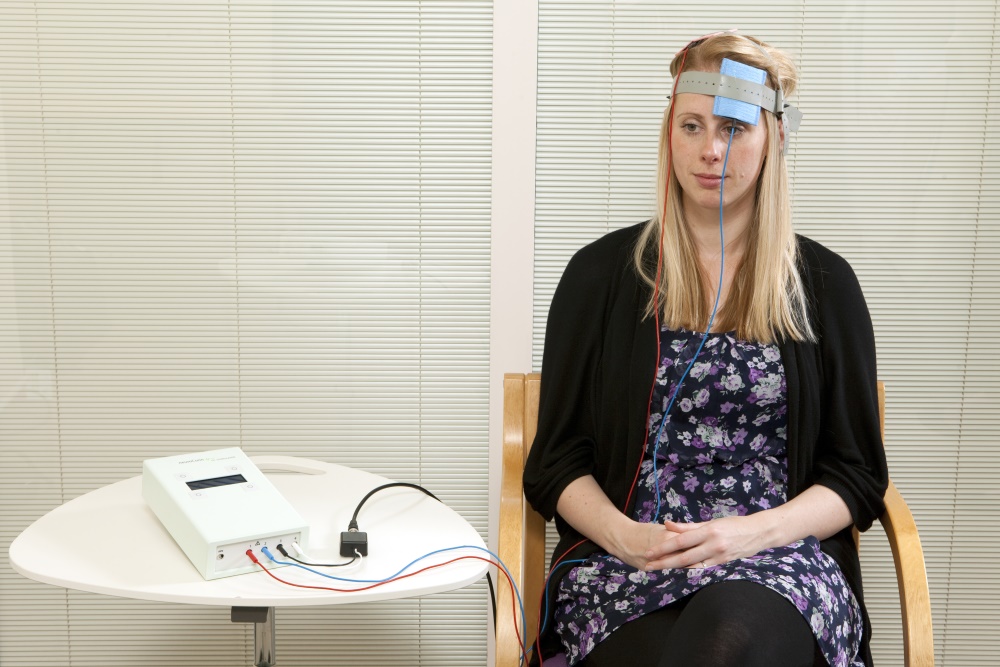 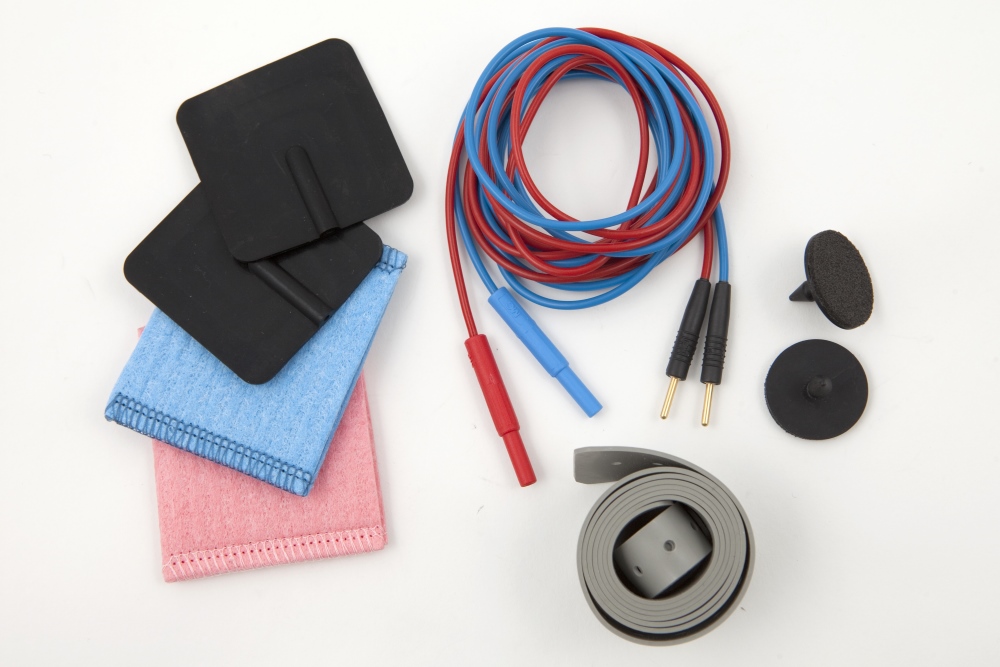 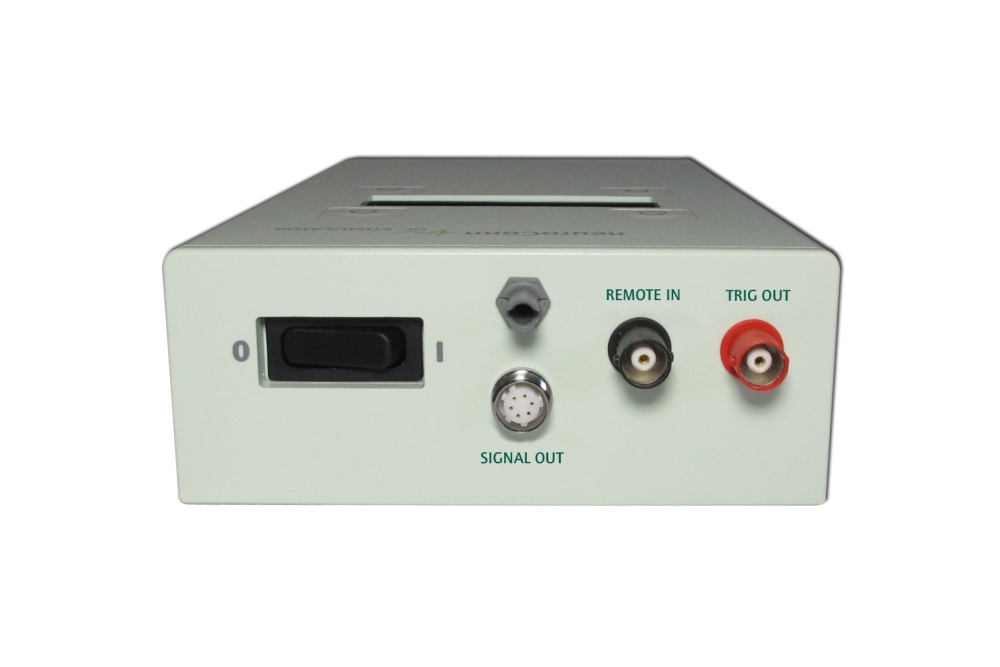 The DC-STIMULATOR PLUS is a micro-processor-controlled constant current source. It meets the highest safety standards thanks to (hardware- and software-based) multistage monitoring of the current path. By continuously monitoring electrode impedance it can detect insufficient contact with the skin and automatically terminate stimulation. This is a reliable method of excluding any injury to the patient. 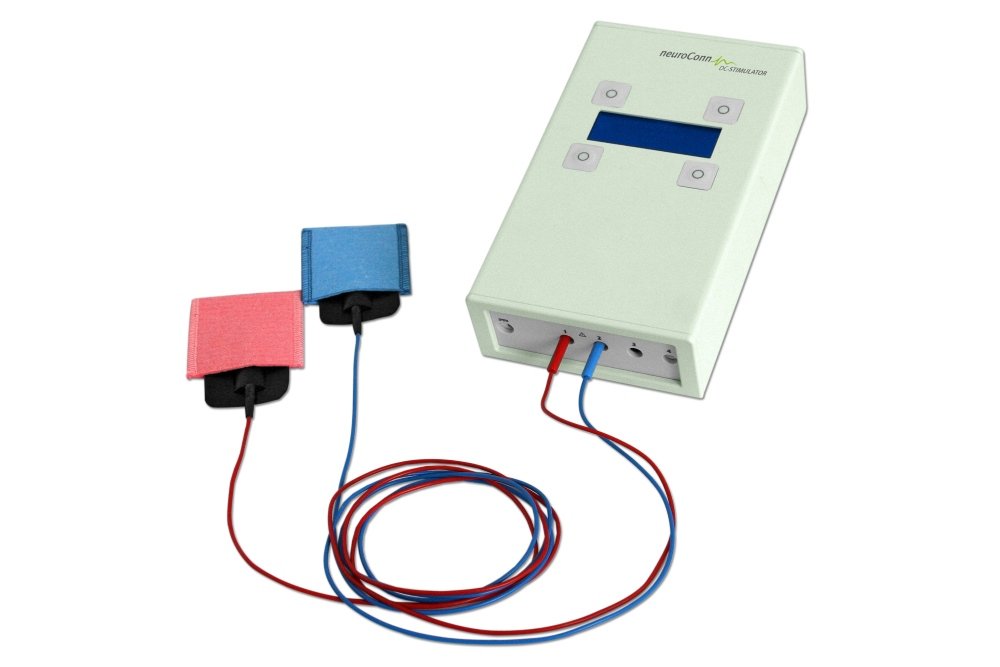 DC-STIMULATOR PLUS EU declaration of conformity

Portfolio of tES devices for research