Florian‘s research spans the fields of neuroscience, philosophy and psychoanalysis while centring around psychoanalytic philosophy from a Jungian vantage point. The focus of his work is on questions of subjectivity in its interaction with social phenomena of the past, present and future. He has published books on topics ranging from mythology and ritual studies to social media, Chinese philosophy and mysticism. Having originally studied cognitive neuroscience and research psychology, Florian has participated in the genesis of several empirical studies on topics such as mind-wandering and visual perception. Currently, he is a PhD candidate at the Global Centre for Advanced Studies in Dublin and works for the neurocare group as Global Business Development Manager. 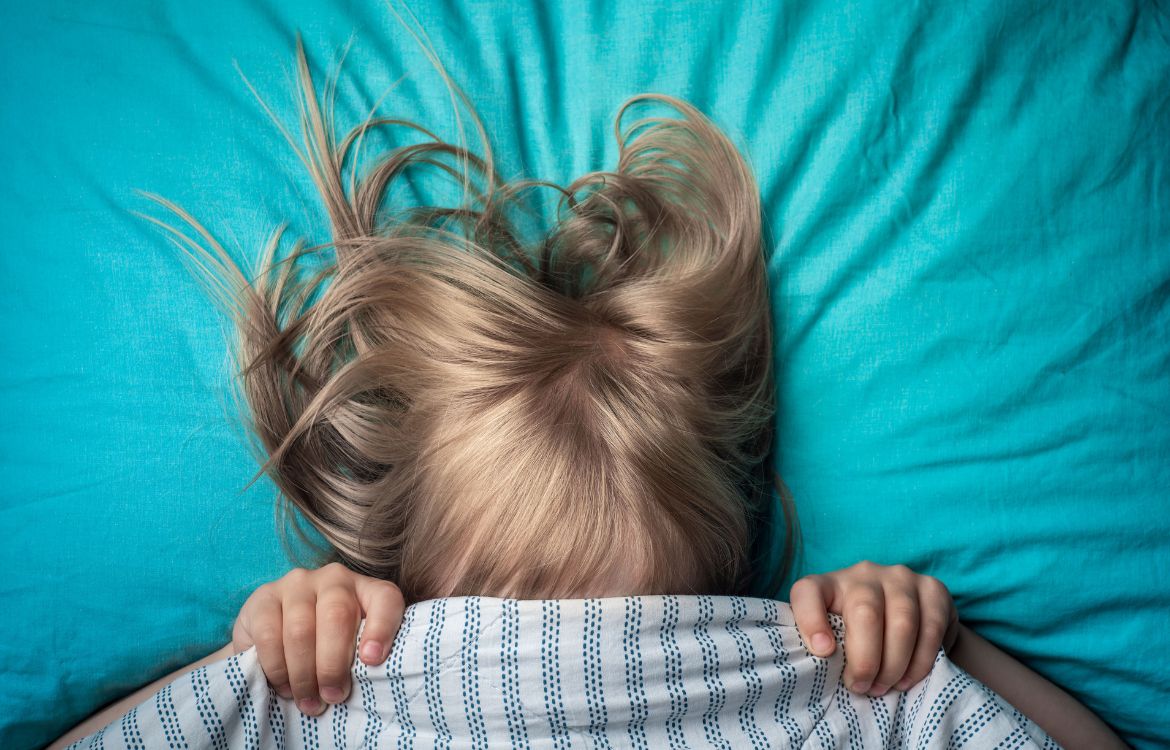 The American Academy of Sleep Medicine (AASM) recommends at least 9 hours of sleep per day for 6–12-year-olds. However, it is reported that our more recent generation of kids are sleeping less and less.  Studies have now shown primary school-aged children who often sleep too little can develop a range of psychological and medical problems. This is what researchers at the University of Maryland School of Medicine found when they examined the data of over 8,000 children in a longitudinal study1.  It is noted in the publication that this is one of the only studies to show and demonstrate the potential long-term effects on neurocognitive development in children who sleep less than the recommended amount2.

The study was published in the scientific journal "The Lancet"1. Fan Nils Yang and colleagues evaluated the data of a total of 8,323 girls and boys who were nine to ten years old at the start of the study. The researchers determined how long the children slept on average per night by interviewing their parents. Based on the recommendations of the AASM the researchers classified children as getting sufficient or insufficient sleep.

All children had to undergo tests assessing their cognitive performance at the outset of the study and a second time, two years later.  Additionally, they underwent psychological and medical examinations, including, among others, functional magnetic resonance imaging (fMRI). Collecting this data at the outset of the study enabled the researchers to establish a baseline that future data could later be compared.

The researchers clustered participants into two groups one containing all children with sufficient sleep and the other containing all children with insufficient sleep based on the 9-hour cut-off. They sub-categorised these two groups around several covariates including sex, socioeconomic status, and puberty status. According to Dr. Wang2, the aim was to "Match the two groups as closely as possible to better understand the long-term effects of insufficient sleep on the brain before puberty”. The aim was to control for the impact of these factors on the changes in the baseline measurements taken by the researchers at the outset of the study to exclusively attribute them to the difference in sleep behaviours.

When evaluating the data, the researchers identified differences in the volume of grey brain matter in the comparison of the fMRI data after 2 years to their respective baselines. They also identified behavioural abnormalities and cognitive deficits.

In the tests on memory, decision-making and problem-solving skills, the children who slept too little did worse than their well-rested peers. In addition, impulsive behaviour, depression, and anxiety occurred more frequently in the young subjects with insufficient sleep than in the children in the comparison group.

"We found that children who had less than nine hours of sleep per night at the beginning of the study had less grey matter or volume in certain areas of the brain responsible for attention, memory and impulse control than children with healthy sleep habits"2, Wang continues. “These differences were still detectable even two years later. This is a worrying finding because it suggests long-term damage in the children who do not get enough sleep"2, Wang urges. 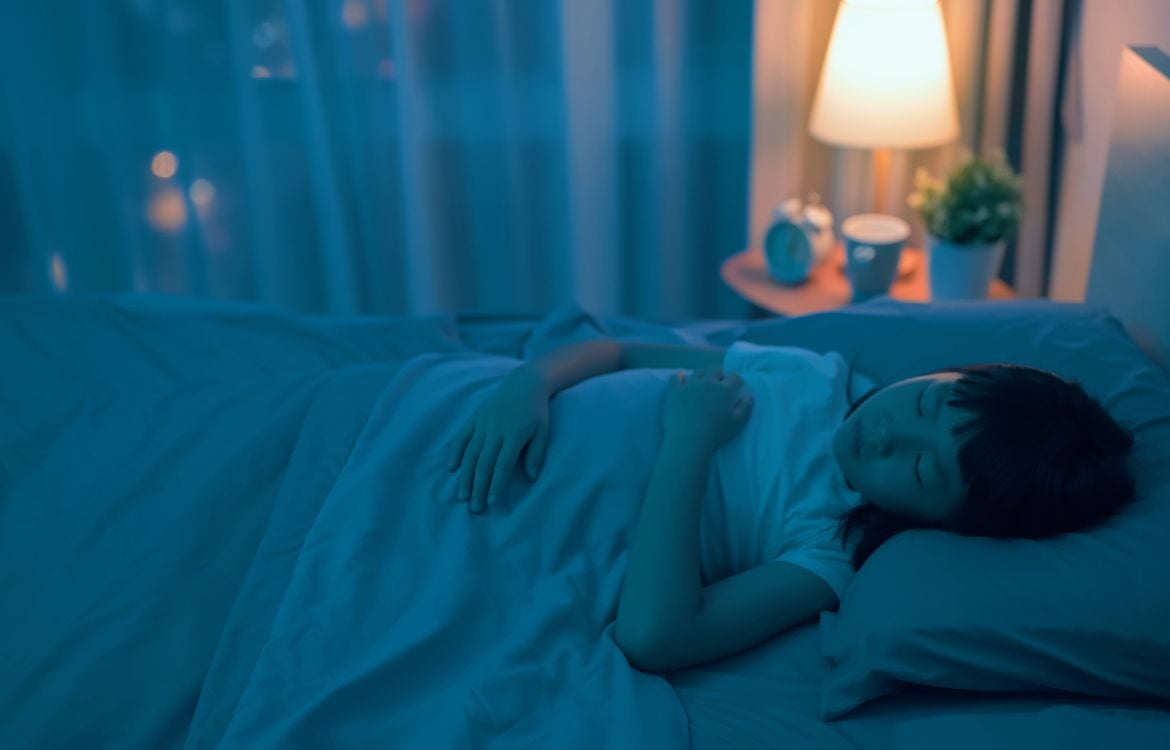 By conducting a longitudinal study over time of 2 years, the researchers were able to identify changes in the levels of behaviour and functional anatomy that were clearly correlated with differences in sleep behaviour. This underlines the importance of sleep for cognitive development, especially in puberty - a critical period of brain development.

The American Academy of Pediatrics encourages parents to promote good sleep habits in their children. Their tips include making adequate sleep a family priority, sticking to a regular sleep routine, encouraging physical activity during the day, limiting screen time, and turning off all monitors an hour before bedtime.

Commenting on the study, neurocare's UK-based clinician Silvia Bucciarelli adds that it is important to make "early sleep interventions to improve long-term developmental outcomes in adolescents" in order to avoid developmental issues. She continues that it is central to not only focus on sleep duration but also on sleep quality and the factors influencing it. Such factors, she explains, include exposure to blue light, nutrition and exercise.

On a final note, we know that sleep also has an impact on mental health conditions like ADHD and depression. Beyond its role in the developmental phases of the brain, it deserves special clinical and non-clinical attention.

We at neurocare understand the central role sleep plays in the system of mental health conditions. For this reason, we include a detailed sleep assessment, including Actigraphy, in our intake procedures.

We all have some knowledge about what antidepressant drugs are. When asked how they work, most of us would reply...
Read More