He started his career as a digital design engineer in the development of General Electric Medical System’s first MRI scanner in 1980. Subsequent to his position at General Electric, Stanford held marketing positions in the field of noninvasive therapeutics at Dornier Medical Systems and Elekta Instruments where he held a number of executive marketing positions making significant contributions to the marketing of these technologies as they became new standards of care in their respective clinical applications. These disruptive technologies were in the fields of kidney stone lithotripsy and gamma ray stereotactic radiosurgery for a wide range of brain abnormalities and neurological disorders.

Most recently Stanford was a pioneer for the clinical use of rTMS as a co-founder and senior executive at Neuronetics. He was instrumental in securing initial angel funding and the first several venture capital funding rounds at Neuronetics. He held a number of executive positions with responsibilities in marketing, reimbursement and business development and was a significant contributor to leading the transition of rTMS from the laboratory to the clinic for the treatment of patients suffering from major depression. He is also an inventor holding several patents in the non-invasive neuromodulation space.

Stanford is now leading the neuroCare Group’s expansion into the US focusing on the development of their clinical services business as Managing Director of neuroCare Group America.

Stanford and his wife have 3 children and enjoys outdoor sports, gardening and international travel. 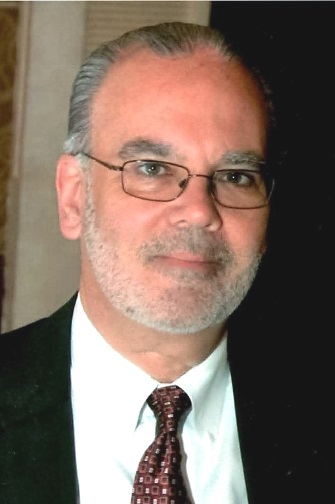