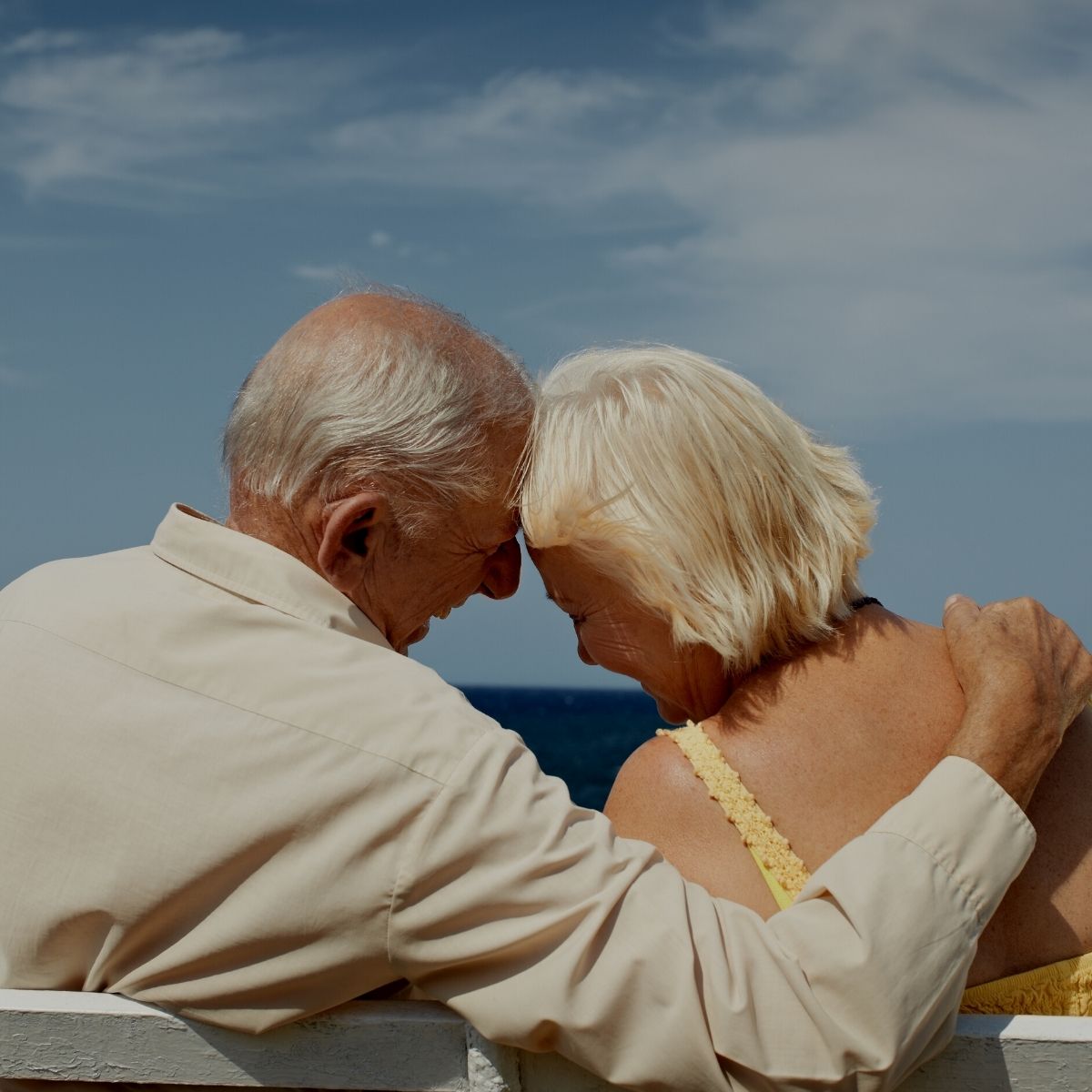 September 21 is World Alzheimer's Day. Although our knowledge about the causes of Alzheimer's remains limited and no curative treatments are available, several interventions have been proposed to try to improve symptoms or gain early diagnosis.  Neuromodulation techniques are shown to be promising, safe, and a non-invasive option which may improve cognitive functioning in people with dementia.

To mark the occasion, Professor Simone Rossi, scientific director of neurocare group Italy, and Dr. Klaus Schellhorn, Engineer and Managing Director of the neurocare group's technology brand 'neuroConn', share the latest developments in Alzheimer's research and the diagnostic and therapeutic perspectives coming from scientific evidence in the field of neuromodulation.

Treating Alzheimer's as a disease, not a condition of ageing

According to World Health Organization (WHO) Alzheimer's disease is the most common form of neurodegenerative dementia and is the seventh leading cause of death worldwide. Dementia is a broader term for diseases that affects memory and other cognitive and behavioral functions, significantly impacting the person's ability to perform often basic, everyday activities.  Also according to WHO, there are more than 55 million people worldwide currently living with a form of dementia, and projections reach 78 million by 2030.

Although age is the most important known risk factor for Alzheimer's, this disease should not be considered a physiological manifestation of aging.  Currently, knowledge about the triggers of Alzheimer's is limited, just as there is no "cure". Despite this, scientific research has made great strides over the past decade, both on the preventive and diagnostic levels.

Symptoms of Alzheimer's disease and how to recognize it

Alzheimer's disease most frequently arises after the age of 65 and most often affects women. Like all forms of dementia, Alzheimer involves a progressive decline in cognitive function, beginning with memory. Symptoms generally affect both the cognitive and emotional and behavioral spheres.

Alzheimer's sufferers experience difficulties in reasoning, memory, social and planning skills. These issues are often accompanied by agitation, anxiety, aggression, depression, and changes in personality and habits. A person with any form of dementia cannot take care of himself or herself and can experience difficulty remembering recent events, orienting in space and places, recognizing the function of everyday objects, performing complex tasks and everyday activities, such as paying bills, dressing, and cooking.

The causes that lead to the development of Alzheimer's are still unknown, but some risk factors have been identified, including advanced age, head trauma, blood vessel dysfunction, and depression.

The scientific community agrees that adopting a healthy lifestyle and preventing conditions such as diabetes, obesity, or hypertension can play an important role in decreasing the risk of developing Alzheimer and other forms of dementia. Taking care of one's mental well-being and receiving appropriate psychological support when needed throughout the lifespan is also a preventative factor.

Advances in Alzheimer's research and treatment in recent years

To date, there are no therapies that can 'cure' Alzheimer's disease.

"The only pharmacological strategies available are based on antipsychotics, for the control of hallucinations and agitation states, acetylcholinesterase inhibitors, and memantine, which have poor, transient results and are not free from major side effects", says Professor Simone Rossi, professor of Neurophysiology at the University of Siena and Scientific Director of neurocare group Italy.

To address the ineffectiveness of pharmacological treatments, scientific research on nonpharmacological therapeutic options for the treatment of Alzheimer's has intensified over the past decade, particularly on noninvasive neuromodulation techniques such as Transcranial Magnetic Stimulation (TMS) and certain protocols of Transcranial Electrical Stimulation (for example, tDCS and tACS).

The scientific evidence on neurostimulation in Alzheimer’s treatment

According to Klaus Schellhorn, Managing Director of the neurocare group's device manufacturer, neuroConn, there are three main areas of research which may advance Alzheimer's treatment.

'Paired-pulse' TMS as a diagnostic tool

Research suggests that neuromodulation techniques can be used as diagnostic tools. By using Transcranial Magnetic Stimulation (TMS), a commonly applied technique to treat depression, clinicians can detect and observe the functioning of cortical excitability, connectivity, plasticity, and inhibition, which are fundamental diagnostic markers for a range of neuropsychiatric disorders, including Alzheimer's.1

"Neuromodulation techniques can be used not only as diagnostic tools but also as therapeutic treatments to reduce Alzheimer's  symptoms," says Schellhorn.

There is a variety of scientific evidence and neuroimaging studies showing that symptoms of the earliest state of Alzheimer, called Mild Cognitive Impairment (MCI), can be reduced by the administration of certain Transcranial Electrical Stimulation protocols.

TMS as a treatment to improve memory

Finally, Transcranial Magnetic Stimulation (TMS) has also shown promising results in the therapeutic field.4 In particular, "TMS applied to the cortical area of the precuneus, in the parietal lobe, would be able to improve episodic long-term memory" says Professor Rossi.5

He adds that "to have truly beneficial effects, TMS protocols for the treatment of Alzheimer's should be formulated and tailored to the individual patient and supplemented with the administration of neuropsychological tests to measure and monitor cognitive activities".6

Although to date the causes of Alzheimer's are unknown and there are no effective, curative treatments, neuromodulation techniques, such as TMS and tDCS, show therapeutic promise.

"There is a need to continue and further investigate non-invasive neurostimulation in the treatment of Alzheimer in a rigorous and organized manner, to evaluate the clinical use of these techniques, both to make early diagnoses and to administer therapeutic protocols for Alzheimer's", says Schellhorn.

At the last conference of the International Congress of Clinical Neurophysiology (ICCN) held earlier this month in Switzerland (September 2022), researchers were able to show that future prospects for neurostimulation are promising in the preventive, diagnostic, and therapeutic fields.

The neurocare group is active in Alzheimer'sand neurostimulation research, as it is among the participants in the Volkswagenstiftung study, coordinated by Professor Andrea Antal, on a tACS model integrating a new blood control system.7

Combining psychotherapy with non-invasive neuromodulation can enhance the treatment of depression and other...
Read More