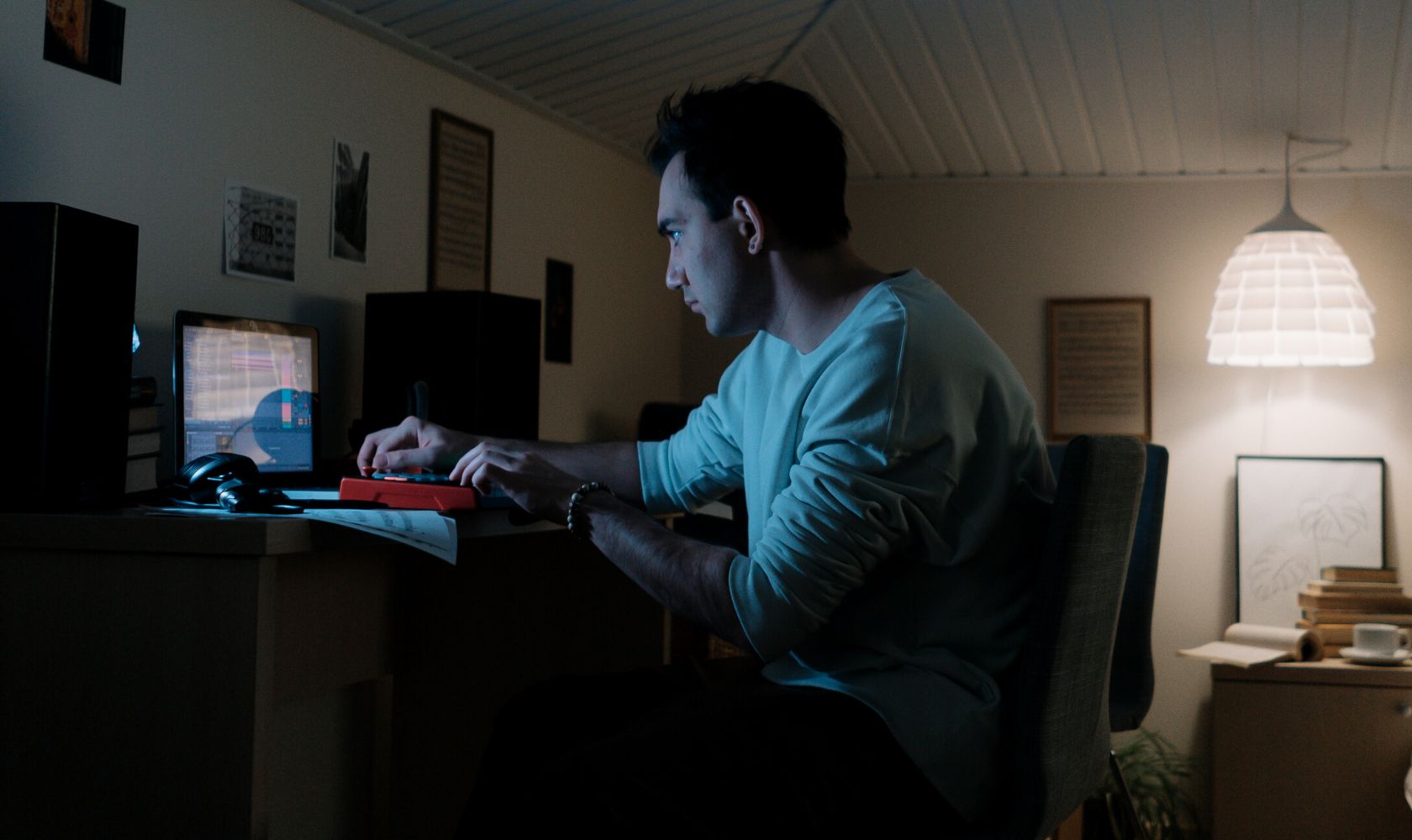 Professor of Psychology, Jean Twenge, finds in her study the 'iGen' is more likely to experience mental health issues

Around 2012, something started going wrong in the lives of teens.  In just the five years between 2010 and 2015, the number of U.S. teens who felt useless and joyless – classic symptoms of depression – surged 33 percent in large national surveys. Teen suicide attempts increased 23 percent. Even more troubling, the number of 13- to 18-year-olds who committed suicide jumped 31 percent.

In a new paper published in Clinical Psychological Science, my colleagues and I found that the increases in depression, suicide attempts and suicide appeared among teens from every background – more privileged and less privileged, across all races and ethnicities and in every region of the country. All told, our analysis found that the generation of teens I call “iGen” – those born after 1995 – is much more likely to experience mental health issues than their millennial predecessors.

What happened so that so many more teens, in such a short period of time, would feel depressed, attempt suicide and commit suicide? After scouring several large surveys of teens for clues, I found that all of the possibilities traced back to a major change in teens’ lives: the sudden ascendance of the smartphone.

All signs point to the screen

Because the years between 2010 to 2015 were a period of steady economic growth and falling unemployment, it’s unlikely that economic malaise was a factor. Income inequality was (and still is) an issue, but it didn’t suddenly appear in the early 2010s: This gap between the rich and poor had been widening for decades. We found that the time teens spent on homework barely budged between 2010 and 2015, effectively ruling out academic pressure as a cause.

However, according to the Pew Research Center, smartphone ownership crossed the 50 percent threshold in late 2012 – right when teen depression and suicide began to increase. By 2015, 73 percent of teens had access to a smartphone.

Not only did smartphone use and depression increase in tandem, but time spent online was linked to mental health issues across two different data sets. We found that teens who spent five or more hours a day online were 71 percent more likely than those who spent less than an hour a day to have at least one suicide risk factor (depression, thinking about suicide, making a suicide plan or attempting suicide). Overall, suicide risk factors rose significantly after two or more hours a day of time online.

Of course, it’s possible that instead of time online causing depression, depression causes more time online. But three other studies show that is unlikely (at least, when viewed through social media use).

Two followed people over time, with both studies finding that spending more time on social media led to unhappiness, while unhappiness did not lead to more social media use. A third randomly assigned participants to give up Facebook for a week versus continuing their usual use. Those who avoided Facebook reported feeling less depressed at the end of the week.

The argument that depression might cause people to spend more time online doesn’t also explain why depression increased so suddenly after 2012. Under that scenario, more teens became depressed for an unknown reason and then started buying smartphones, which doesn’t seem too logical.

What’s lost when we’re plugged in

Even if online time doesn’t directly harm mental health, it could still adversely affect it in indirect ways, especially if time online crowds out time for other activities.

For example, while conducting research for my book on iGen, I found that teens now spend much less time interacting with their friends in person. Interacting with people face to face is one of the deepest wellsprings of human happiness; without it, our moods start to suffer and depression often follows. Feeling socially isolated is also one of the major risk factors for suicide. We found that teens who spent more time than average online and less time than average with friends in person were the most likely to be depressed. Since 2012, that’s what has occurred en masse: Teens have spent less time on activities known to benefit mental health (in-person social interaction) and more time on activities that may harm it (time online).

Teens are also sleeping less, and teens who spend more time on their phones are more likely to not be getting enough sleep. Not sleeping enough is a major risk factor for depression, so if smartphones are causing less sleep, that alone could explain why depression and suicide increased so suddenly.

Depression and suicide have many causes: Genetic predisposition, family environments, bullying and trauma can all play a role. Some teens would experience mental health problems no matter what era they lived in.

But some vulnerable teens who would otherwise not have had mental health issues may have slipped into depression due to too much screen time, not enough face-to-face social interaction, inadequate sleep or a combination of all three.

It might be argued that it’s too soon to recommend less screen time, given that the research isn’t completely definitive. However, the downside to limiting screen time – say, to two hours a day or less – is minimal. In contrast, the downside to doing nothing – given the possible consequences of depression and suicide – seems, to me, quite high.

It’s not too early to think about limiting screen time; let’s hope it’s not too late.

This article was originally published on The Conversation. Read the original article.

Economists put a dollar figure on the cost of mental health annually in Australia, estimating the financial impact...
Read More

A report in the Lancet Commission points to failures in each country not doing enough to respond to global rise...
Read More