Rosalinde graduated at the Radboud University of Nijmegen in 1999 with a Master in Clinical Psychology.  Whilst practicing as a psychologist, she worked towards two further postgraduate degrees and in 2006 became a specialist and registered clinical psychologist-psychotherapist.

Rosalinde is especially experienced in diagnosing and treating patients with complex depressive, anxiety and personality disorders.  She is furthermore a certified cognitive behavioral and group therapist and has worked for a range of mental health institutions, in small practices and in hospital settings.

Rosalinde gained valuable leadership experience when she was appointed team leader of a hospital psychiatric department, and in 2007 shejoined Brainclinics as a supervisor of therapeutic practices. In recent years, Rosalinde has been motivated to consolidate her practice experience and leadership skills, and completed her MBA at the Twente School of Management in Enschede in 2017.

In 2016 Rosalinde became director of neuroCare Group's clinics in The Netherlands.

She is married with two daughters and is a great cook and avid theatre-goer. 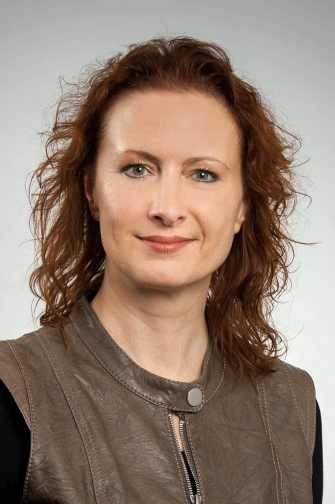