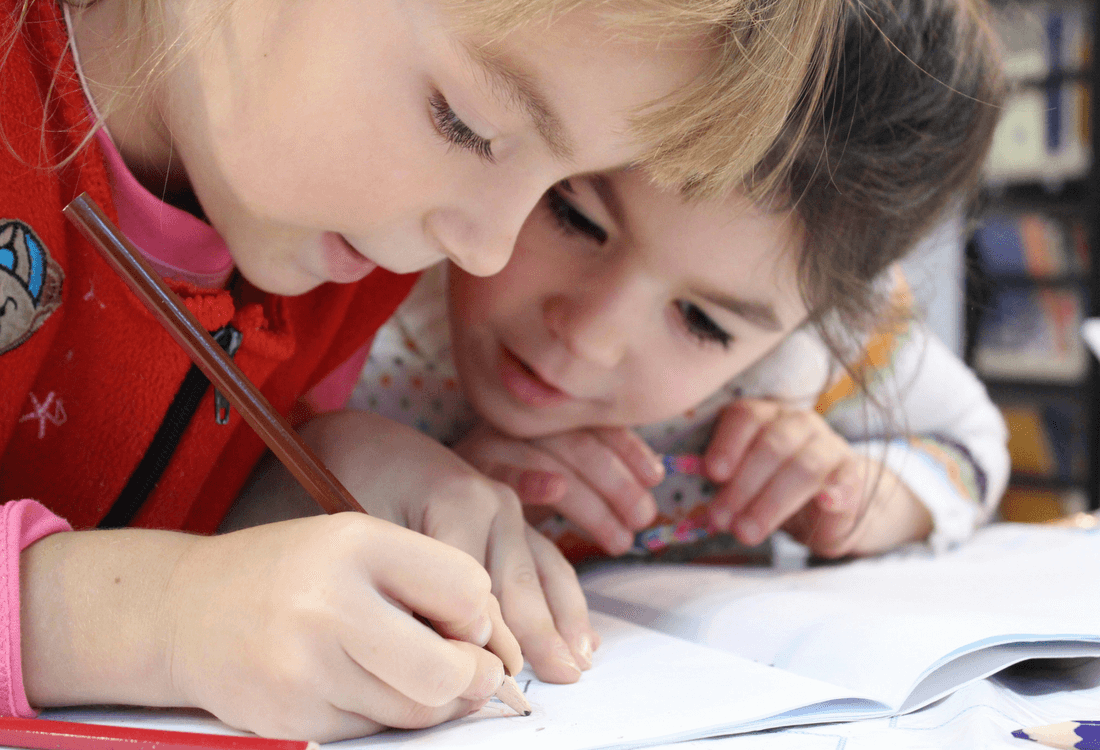 Today results from the large multicenter iSPOT-A study were published in European Neuropsychopharmacology, demonstrating that brain activity can assist in predicting response to Ritalin in male adolescents with ADHD. In addition, this study clearly demonstrated gender differences in brain activity, where brain activity only predicted Ritalin response in males and not in females with ADHD. No differences in brain activity were found between children with and without ADHD, further demonstrating the value of brain imaging in prognosis rather than diagnosis.An international group of researchers including researchers from Research Institute Brainclinics, Brainresource, University of Sydney, Utrecht University, Stanford School of Medicine, Westmead Hospital and Radboud University Nijmegen published results from the international multicenter iSPOT-A study (international Study to Predict Optimized Treatment in ADHD). This study recruited 336 children and adolescents with ADHD who were subsequently treated with methylphenidate and 158  children and adolescents without ADHD, and is the largest brain imaging study in ADHD focused on predicting response to Ritalin.

Researchers measured brain electrical activity, also called EEG or QEEG before treatment and clinical measures before and after treatment. When looking at differences in brain activity between participants with and without ADHD, no differences  in brain activity were found. However, a clear difference was found between adolescents that did and did not  respond to treatment with methylphenidate, albeit only for males, suggesting sex specific differences in the etiology of ADHD.

This biomarker – possibly used in conjunction with other biomarkers identified in the iSPOT studies – could help assist in a future of Personalized Medicine or Precision Medicine, where biomarkers are used to objectively guide patients to the optimal treatment and can aid in discovery of new treatments aimed at this subgroup.

New study shows brain activity measured by QEEG can help predict which children may or may not respond to...
Read More

Milestone in personalised treatment for Depression