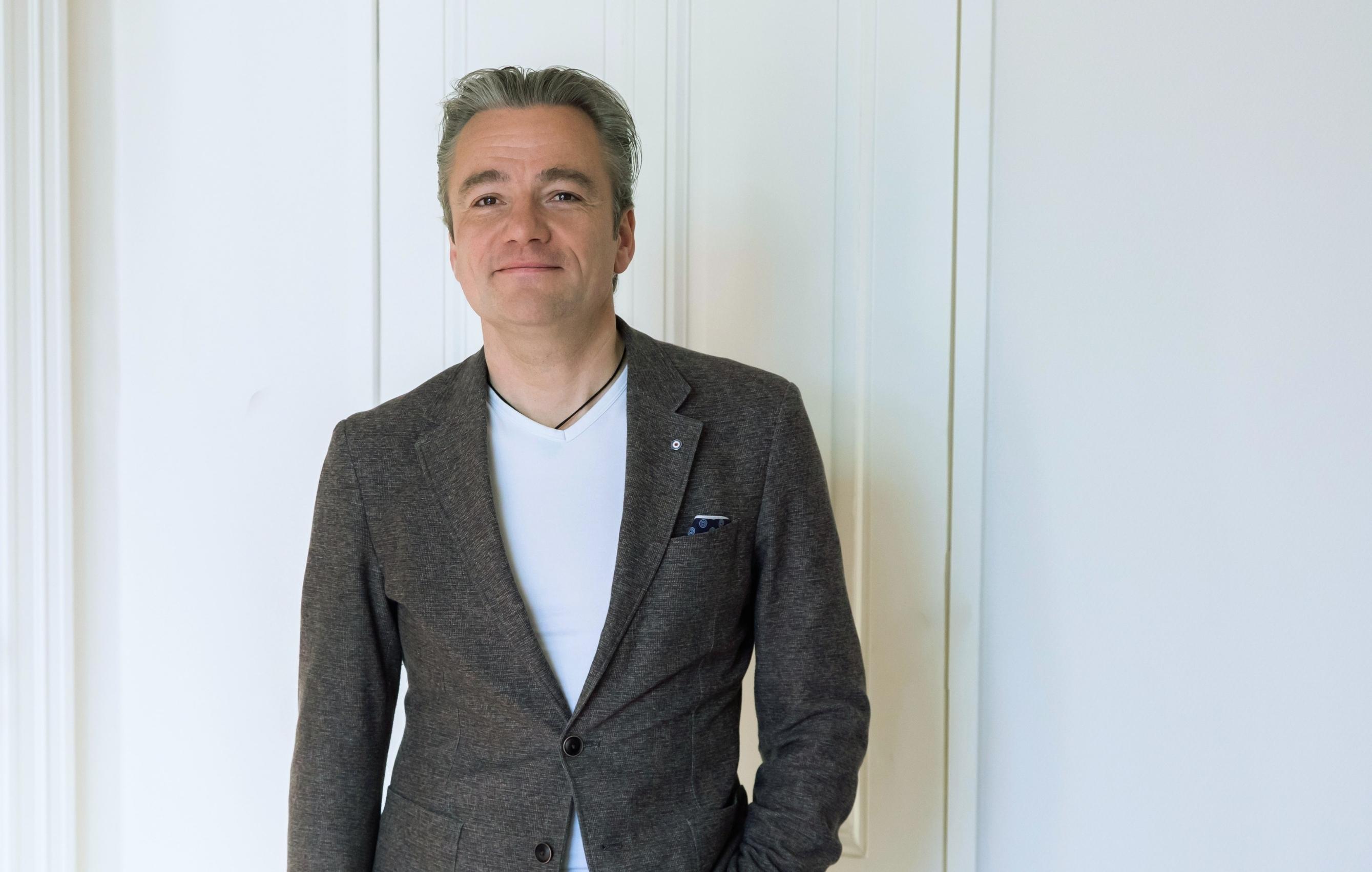 Martijn Arns graduated in the late ’90s as a biological psychologist at Radboud University in Nijmegen. He has conducted various projects in the field of applied neuroscience in Sydney (Westmead Hospital), Munich (Max Planck Institute for Psychiatry) and Scotland (Organon Research in Newhouse). Martijn received his PhD at Utrecht University on the topic of 'EEG-based personalized medicine for ADHD and depression and is specialized in neurobiological aspects of ADHD and depression and stratified psychiatry.

In 2001 he founded Research Institute Brainclinics, now part of the non-profit Brainclinics Foundation, as an independent research institute, where he further specialises in advancing the understanding of psychiatric disorders through brain imaging (QEEG, ERPs), chronobiology, sleep and Research Domain Criteria (RDoC), which knowledge should aid in a future of personalised medicine in mental health (also termed precision or stratified psychiatry). He is further specialised in the development and application of neuromodulation techniques such as magnetic brain stimulation (rTMS) in the treatment of depression and OCD and neurofeedback in the treatment of ADHD. At Brainclinics Insights, the publishing division of the foundation, he works on knowledge dissemination through innovative and interactive educational materials and apps.

At Brainclinics Martijn supervises a team of senior researchers and PhD's, published more than 150 scientific publications and 4 patents. In addition, Brainclinics Foundation researchers and PhD's are affiliated with the University of Maastricht (Dept. of Psychology & Neuroscience; Section Brain Stimulation and Cognition), where Martijn also holds an associate professorship.

In 2006 Martijn founded Psychology Practice Brainclinics as a Brainclinics spin-off where new innovative treatments (rTMS, Neurofeedback) and assessments (sleep, QEEG) were pioneered and validated. This clinic was acquired in 2015 by the neuroCare Group and protocols, assessments and training courses developed here, now form the basis of neurocare clinics worldwide. In addition, Martijn was also founding director of Brainquiry (until 2007), editor of various scientific journals and books, organized many international conferences and served on the board of several international professional organisations, married with 2 children, marathon runner, tri-athlete and every now and then indulges in playing double-bass and acoustic guitar.